Peter Pinter about Socialist artifacts on auction in Hungary 1011241250aVA.JPG

Gallery owner Peter Pinter talks about paintings made in the style of socialist realism and sculptures depicting late Soviet leader Vladimir Ilyich Lenin. Large number of artifacts from Hungary's socialist past was found in the basements of different ministries after a change in political power. These communist pictures and sculptures are now being prepared for a charity auction to support those affected by the recent red sludge catastrophe in Hungary. The auction drawing great attention from around the world is to be held on December 6th in Budapest, Hungary. Photos taken during preparations for the auction on November 25, 2010. ATTILA VOLGYI 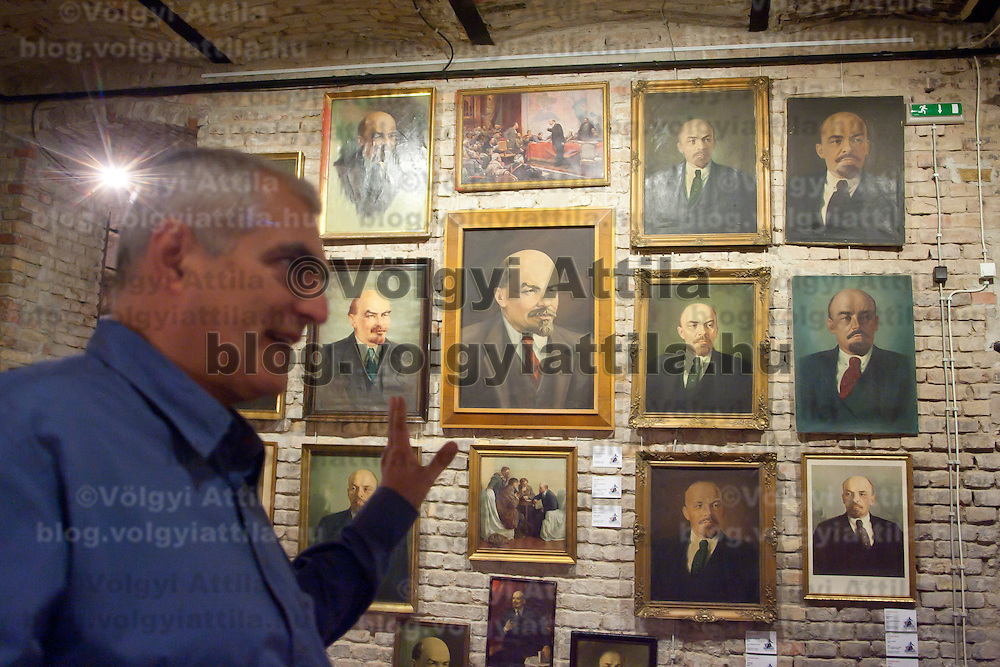